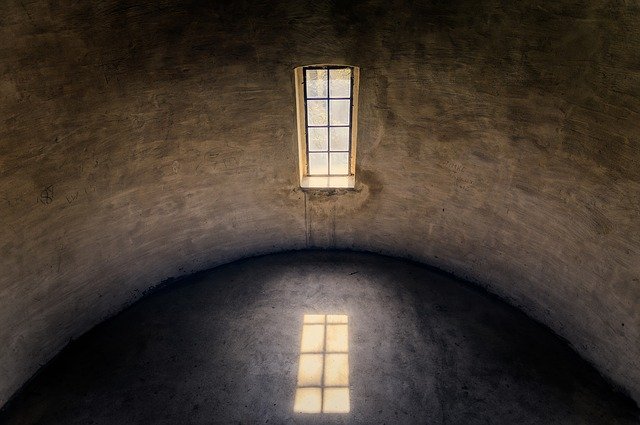 The broader markets and stocks have fallen very far on a short about of time.

We hope that shows you how subjective technical analysis is based on the Indicator-based mythology.

Whether you are using simple indicators like Stochastics, MACD, RSI or any number of the other misleading oscillators, the idea of prices being oversold should never be a reason for considering that prices should reverse a downtrend.

The Fibonacci traders and those "connecting the dots" to form trendlines to find support resistance in the future have found out how foolish those forms of technical analysis are to determine support and resistance.

At Master Trader. We use what's known as the Kiss method – Keep it Simple Stupid.

To locate prior support where demand is or resistance where suppliers, you only need to Look to the Left to see where prior reversals occurred.

In the video below, we are going to look at the broader markets to see where they have fallen from and where they're at today.

We're also going to look at our market internal gauges that are supporting the idea that a market reversal point is not that far off.

In addition, by looking to the left and some of the Futures markets you are going to see that a potential reversal point is right below current prices.

We will also take a look at Apple Computer, where it closed right above its 200-day Moving Average.

While the 200 day-MA is a subjective reference point, it's widely followed by institutions as a point where they consider something as being long-term bullish or bearish.

While it might just find buyers at that level, the actual price support level is slightly below. I'll show you that in the video.

Happy trading! If you have any questions or comments,