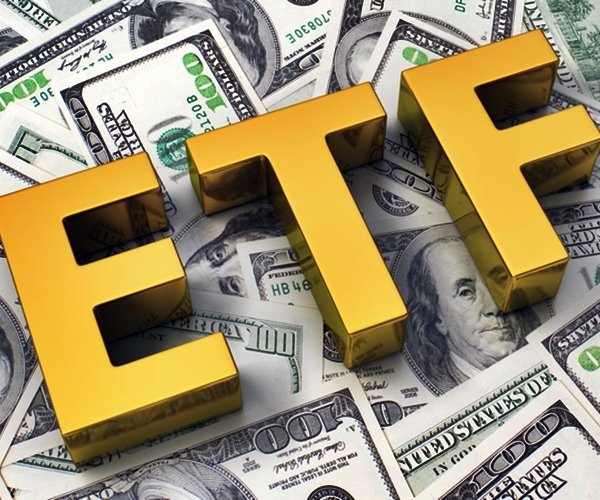 The Bull Market celebrated its 10th birthday and Barron’s cover story is on why there’s no expiration date for it.  Is this a bearish contrarian?  Who knows, but the charts do look higher, so we will trade that way until the charts and internals suggest otherwise.

Since 1949, the average bull market has lasted five years and four months.  But we all know the saying, “Bull markets don’t die of old age.”  One J.P. Morgan strategist sees the S&P 500 going to 3000 this year as investors become willing to take on more risk and overhangs like the U.S.-China trade dispute are resolved.

JPM’s Jamie Dimon, in his CEO letter in the annual report, outlined a litany of problems he sees holding back the U.S. economy.  He cites a deficient educational system, soaring health-care costs, the nation’s crumbling infrastructure, and immigration.